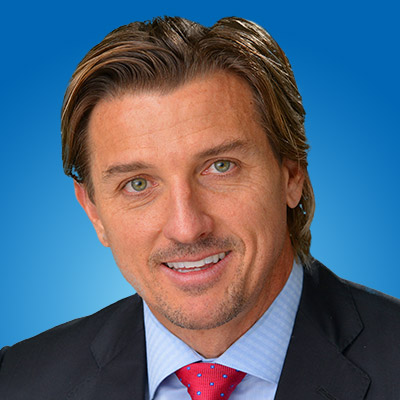 In 1993, Paul G. Straubinger enrolled in Finance at the University of Central Florida.  Immediately upon graduating in 1995 with a Bachelor of Science degree in finance, the late George D. Livingston, Jr. at Realvest Partners, Inc. – one of Orlando’s leading full service commercial real estate brokerage and appraisal companies at the time, brought Paul in as a Junior Associate.  In November of 1999, Paul was inducted as a Member of the Certified Commercial Investment Member (CCIM), commonly known in the industry as the Ph. D. of CRE, after succeeding in completing the rigorous curriculum.  Paul was recognized with various awards from the Central Florida Commercial Real Estate Society for the years 1998, 1999, 2000, 2001, 2002, and 2004.  In 1996  he broke ground on the first industrial development as Development Manager; a ten acre industrial project in Taft (Central Florida). From there, Paul went on to broker, entitle and develop over 200 acres of industrial land. In 2006 he amicably parted with Realvest to open an exclusive Straubcos office conveniently located in downtown Orlando.   Paul maintains both a Florida Brokers License (BK3035270) and a Florida Certified General Contractors License (CGC045497).

Paul currently resides in Orlando and is the team leader of the day to day Straubcos operations.   He has three children and enjoys traveling, sailing, surfing, fishing, boating, and being outdoors with his friends and family. 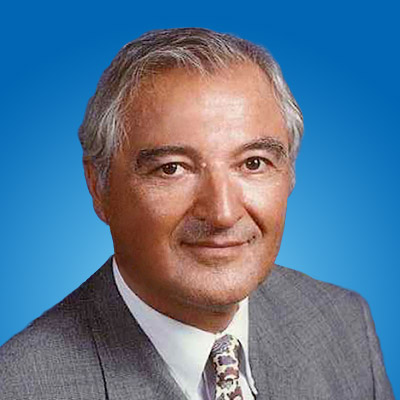 Paul R. Straubinger worked under his father Victor’s tutelage from his youth until he enrolled in the US Marine Reserves in 1965.  While on call for the U.S. Marine Reserves, he received a two year degree from Erie County Technical Institute in Engineering Technology enabling him to take an in house engineer position at John W. Cowper Company, a leading commercial building contractor at the time, in Buffalo New York.  Shortly after, Paul R. enrolled in evening college classes at the University of Buffalo while working at John W. Cowper Company.  In 1969 he was wedded to his wife Patricia, and they are still married to this day.   After their marriage, Patricia worked as a dental hygienist, which enabled Paul R. to enroll in day classes at the University of Buffalo (U.B.) where he graduated with a Bachelor of Science degree in civil engineering in 1971.  Upon graduating, he was appointed as an Operations Officer for the family’s real estate development and holding enterprise.  Elma Meadows (100 SFR lot subdivision) and Wimbeldon Village (150 Unit townhouse) were a couple of Paul R.’s first projects.   Thereafter, under this same post, Paul Sr. developed and managed varies categories of commercial properties, which included multi-family, condominium, hospitality, assisted care living facilities, and retail.

The family’s Florida real estate development operations in began in 1976, when Paul R. moved his wife and children to Treasure Island, Florida to escape the Buffalo winters. After relocating, Paul R.’s career expanded to include development and asset management of varies commercial asset classes such as strip and power retail center, multi-family, office, industrial / warehouse and various special use properties.

Paul R. actively developed along the Gulf Coast during the highly volatile 1980’s, and prides himself on never having lost a property to a lender during that turbulent time.   In the 1990’s through the early 2000’s, his most dominant business consisted of beach front multi-family developments. Paul R. had a prescient knowledge of the turmoil soon to come, and started winding down the company’s residential development operations in advance.

In 2012, Paul R. and his wife of over 50 years relocated to Juniper, Florida where he maintains a Pinellas County management office, an active Florida Brokers License (BK391041), and a Florida Certified General Contractors License (CGC045497).  He still acts as an unofficial Chairman Emeritus in consulting with Paul G. in many facets of Straubcos operations to date. He enjoys traveling with his wife and year-round softball and golf leagues in the Jupiter area. 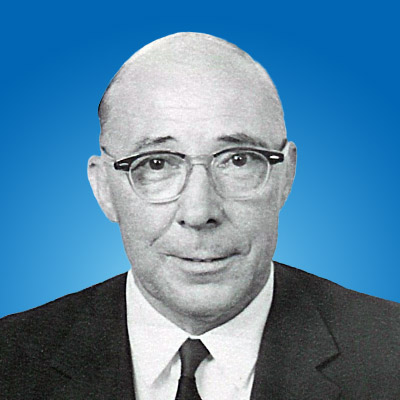 The core competencies of Straubcos, an acronym of Straubinger Companies, evolved out of Buffalo, New York beginning with the late Victor F. Straubinger’s passion for hard work and enthusiasm for building.   Victor was a second generation immigrant after his father, Robert Straubinger, immigrated to the states from Germany in the late 1800s.   After graduating Canisius High School in 1923, Victor began his brick layer apprenticeship while working for his father.   His uncommon work ethic and personal development enabled him to advance from a manual labor brick mason to managing several of his father’s crews.   Eventually, Victor was able to leverage his hard work, knowledge and small successes to begin development projects as a principal. Victor devoted a great portion of his life to his work. It was not uncommon for him to labor into nights and weekends.